Genius Child: A Celebration of the Poems of Langston Hughes

The Cultural Center at the Opera House
Free – $5 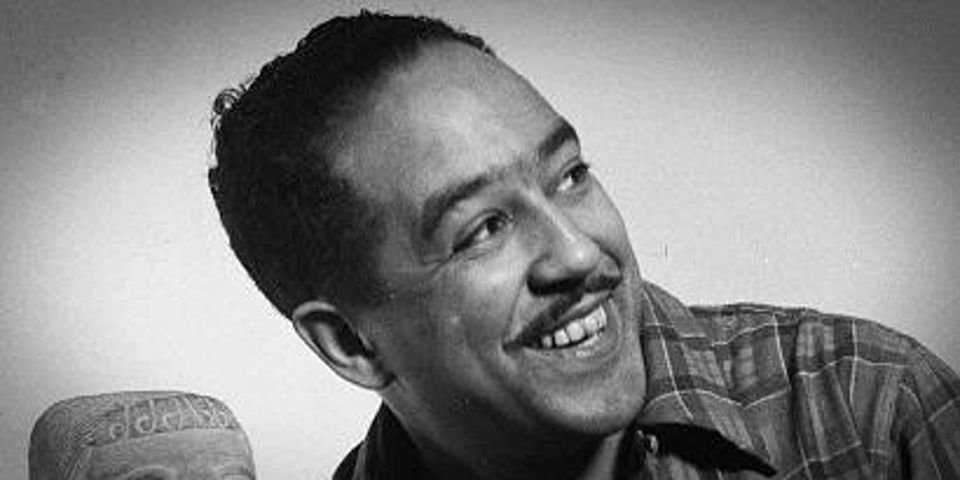 Join us for this special community celebration of the poems of one of America’s most brilliant and gifted poets, Langston Hughes. Harford County residents of all ages will perform some of Langston Hughes’ most loved and well-known poems, as well as some of his lesser-known works.
Award-winning poet, activist, novelist, playwright, columnist, and leader of the Harlem Renaissance Langston Hughes (1901-1967) was born in Joplin, Missouri as James Mercer Langston Hughes. He became a prolific writer at an early age. As a young man, he moved to New York, where he began his career. He became well known in the creative community in Harlem. A graduate of Lincoln University, Langston Hughes wrote poetry, short stories, novels, children’s books, plays, and non-fiction. From 1942 to 1962, he wrote a weekly column in The Chicago Defender, a leading black newspaper.
Langston Hughes wrote about the everyday experiences of African Americans in this country. 55 years after his death, his writings continue to resonate, illuminate, and inspire.