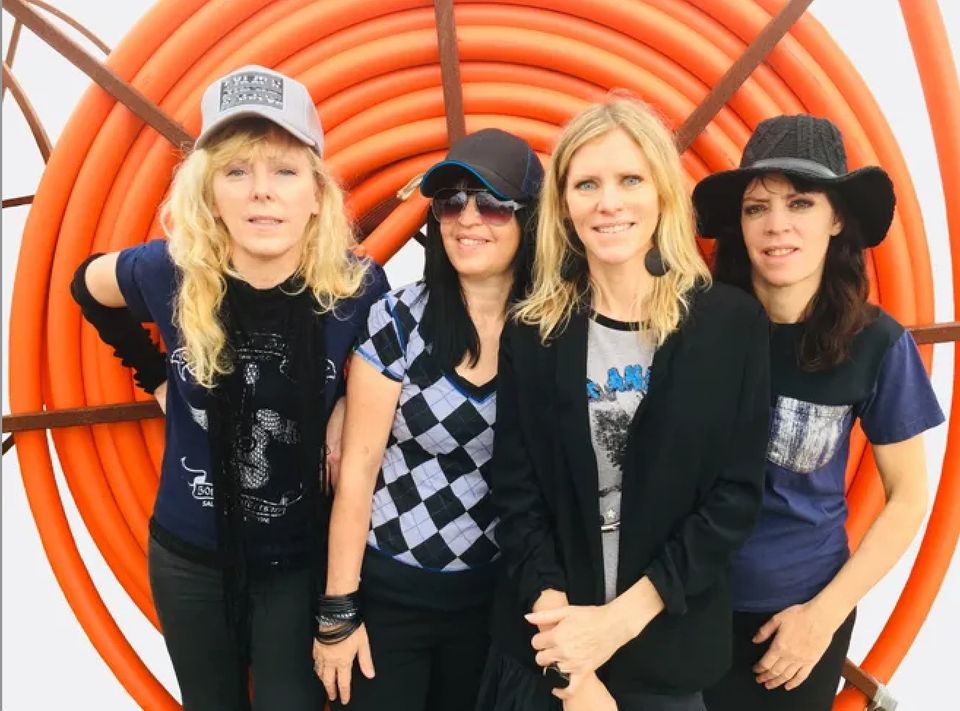 Screaming Orphans are a chart-topping all-sister Celtic folk and pop band from Ireland. They are known worldwide for their award-winning sound combining original pop songs with a unique take on traditional Irish music. From an early age, the Diver sisters entertained international audiences around Ireland accompanying their mother, legendary céilí band singer Kathleen Fitzgerald. The band has always defied being pigeonholed, having masterfully developed their own unique fusion of folk and pop. The sisters’ trademark spine-tingling four-part harmony and mastery of their instruments combined with their highly energized performances take audiences of all ages on an exhilarating and emotional musical journey.
Screaming Orphans’ pitch perfect harmonies have led them to many collaborations on recordings and stage with artists such as Sinéad O’Connor, Peter Gabriel, Joni Mitchell, Baaba Maal and Afro Celt Sound System. The band continues to tour and play extensively across America, Canada and Europe.
As of this year, the band has released 15 albums, encompassing both original pop and Folk/Irish music, as well as one Christmas album. Their albums Taproom, Life in a Carnival, and Sunshine and Moss have topped Billboard, iTunes and World Music charts.
“If you’re looking for something different, light and fresh, and full of musical thrills, meet Screaming Orphans. ” – Philadelphia RH Magazine
“While they’re known for their Celtic music on one hand, the girls have a real pop/indie side and they fizz with energy and vitality on stage.” – Sunday Independent
“The sisters all master their varied instruments and vocals with such passion, precision and excellence. No wonder, collectively, they go down a storm wherever they play live.” – Americana UK