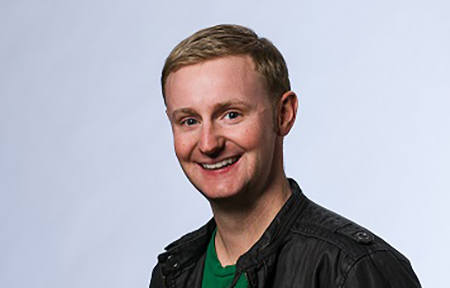 Lucas Bohn was born in a small town in southern Virginia. Known as the little guy who generates big laughs, Lucas’s ability to write clean, side-­spitting comedy has allowed him to share the stage with national headliners like Jimmy Fallon, Kevin Hart and Billy Gardel. Always a fan of clean comedy, Lucas began his career with the idea that he would write jokes that were honest and thought provoking but excluded excessive profanity. His family friendly brand of entertainment reflects his belief that comedy doesn’t need to be vulgar. Lucas’s high-­‐energy shows and hilarious impersonations make him an instant hit with audiences of all ages.