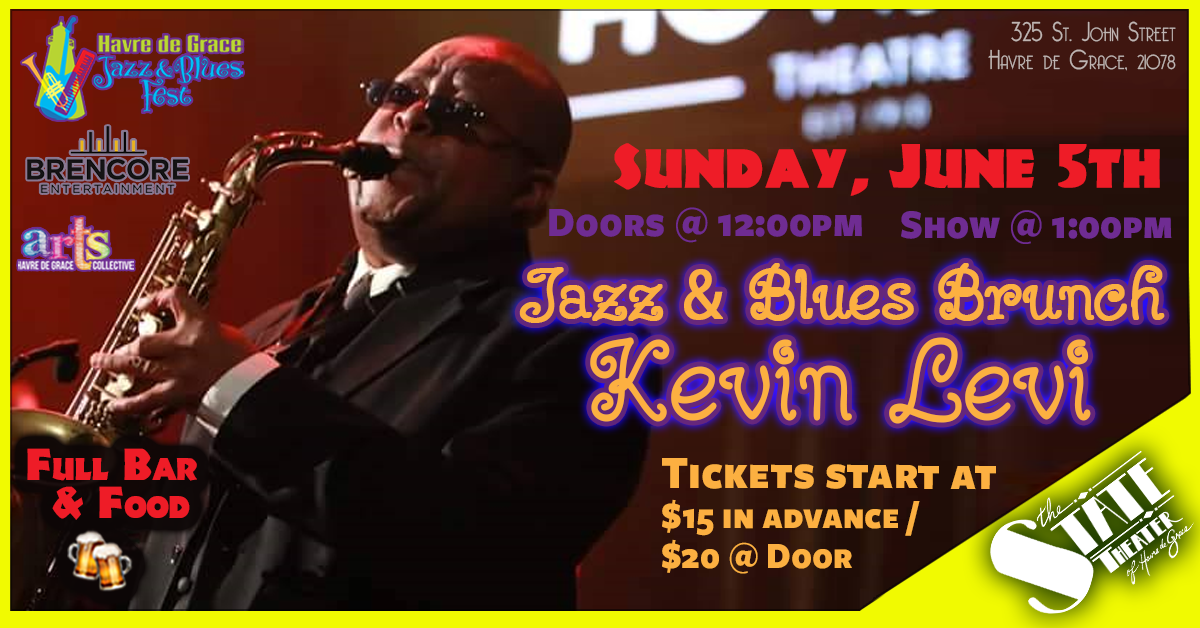 Kevin Levi, one of the most renowned professional Saxophonist will release his first solo project, ATONE. The result is a rich tapestry of hip hop, R&B, Neo-soul and Ballads, all of which are combined with the rich melodic signature of the Kevin Levi sound. The project is a collection of new original songs that are rhythmically rooted resulting in a completely original and moving work. Set for release just in time for the summer tour circuit, the album marks the first of many to come.

For the past two decades Kevin Levi has established himself as one of the most sought after musicians on both the east and west coast. ATONE, Kevin Levi’s self title new cd ventures into unchartered creative territory and is having the time of his life crafting a lively album, one that speaks to exactly why so many young saxophonists have been inspired to pick up the instrument.

Kevin Levi has been a part of hit making teams since the early 80’s. He obtained his Bachelors of Music degree from Howard University. Kevin has performed and toured with: Wynton Marsallis, Lionel Hampton, Keeter Betts, Marcus Miller, Bobby Lyle, Bonifid, Peter White, Jean Carne, SHAI, SWV, Ashanti, Tanya Blount, LEVI and many more. With each new recording Kevin begins from a personal place…..the sounds that move him. He also enjoys introducing new music to his audience. For the past 20 years he has been a fixture in arenas, amphitheaters and concert halls and has performed for thousands of people around the world.

When pressed about his theory as to why he has been so successful, Kevin says, “I think my music offers people the opportunity to listen to their thoughts … tap into their imagination and create their own story lines to songs without the limitations of words. Keep in mind, the saxophone is a beautiful instrument that comes very close to the human voice.”