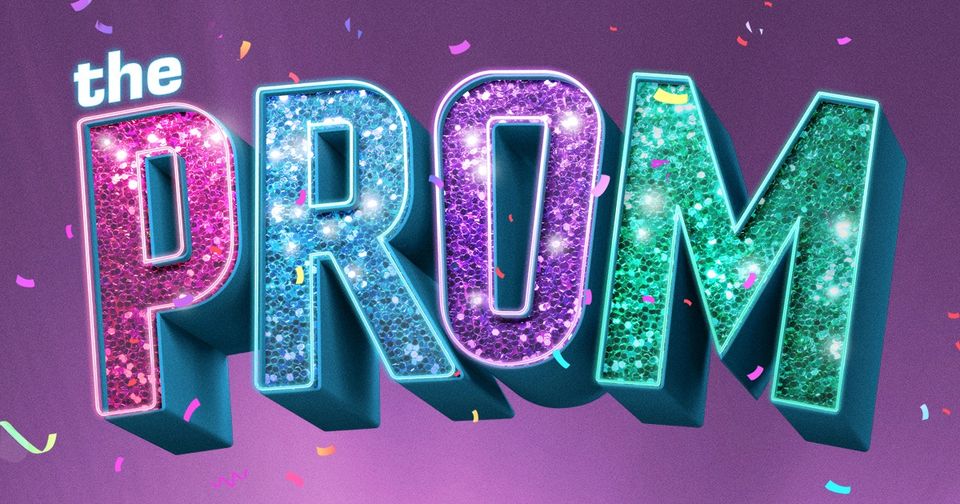 When 4 washed-up Broadway stars can’t get hired because their over-inflated egos overshadow their actual talent, their publicist instructs them they need to do some damage control and find a good cause to back for some good press. They seize upon the opportunity to help a teenage girl in Indiana who just wants to go to the prom with her girlfriend as their mission. As they descend on the small town with a whirlwind to sing a few songs and wave a few signs to educate the backwards “fist pumping, bible thumping, cow tipping losers” and make good, After spending a few days together trying to get along, who schools who in the end?
With a book by the creator of the hilarious Broadway parody The Drowsy Chaperone and a catchy and clever pop score by the composers of the hti musical The Wedding Singer, don’t miss this laugh packed but heartwarming tale of acceptance and personal growth. Now a major movie musical on Netflix starring Meryl Streep, James Cordon, Nicole Kidman, Andrew Rannells, Keegan Michael Key, and Kerry Washington.